Operational use by various Israeli security forces as well as police and law enforcement units around the world
Developed by IMI as a personal security round and to meet the needs of modern police forces
Excellent stopping power
Complies with SAAMI and C.I.P. specifications

IMI ammunition is a defense systems house specializing in the development, integration, manufacturing and life cycle support of modern land, air and naval combat systems and HLS solutions. IMI’s world class combat-proven systems are developed by vertically integrated expert teams, working in close cooperation with the customers, the most prominent being the Israel Defense Forces (IDF). IMI’s products have been qualified with the IDF, Ammunition 9mm US Military (Air Force, Army and Navy) and NATO nations.

This ammunition 9mm is a great choice for the shooter looking for a great affordable round for target shooting, training and practice. The Di-Cut bullet ogive was especially designed for consistent feeding and operation, preventing misfeeding in a wide range of 9mm pistols. This ammunition is new production, non-corrosive, in boxer-primed, reloadable brass cases.

Since its introduction to the commercial market in 1902, 9mm ammo has become one of the most popular handgun calibers available. It’s now commonly used by civilian shooters as well as the military and law enforcement. This ammunition was first introduced alongside the German Luger semi-automatic pistol, hence 9mm Luger (or 9mm Parabellum). During the past century, 9mm ammunition has been developed and improved upon. Today, there’s an assortment of 9mm ammo for sale including a variety of 9mm hollow point and 9mm home defense ammo. Unleash some of the most successful 9mm bullets on the market with smooth feeding and reliability. With a traditional copper jacket, 9mm rounds reduce the amount of fouling in your barrel. 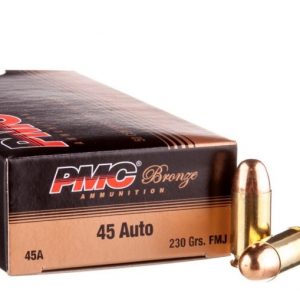 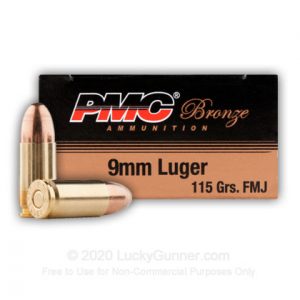 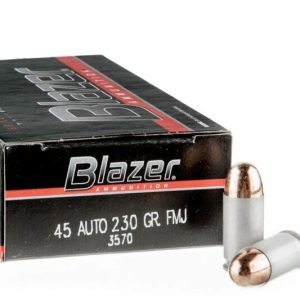 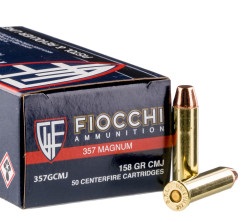 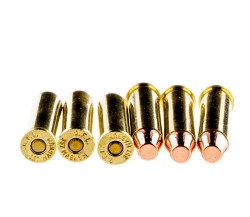 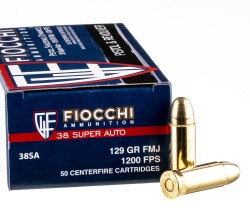 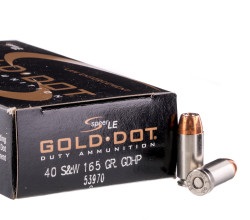 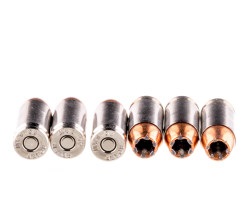 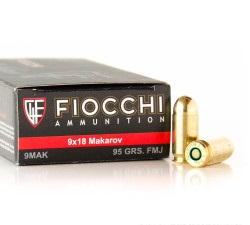 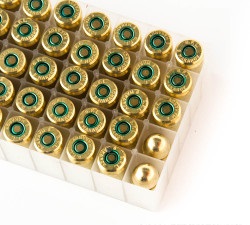 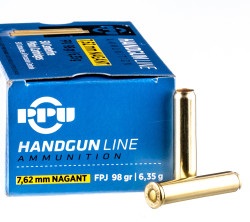 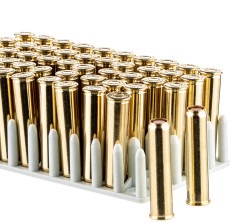