A semi-jacketed bullet with a cut-trough edge in the jacket which partially locks the lead core at the same time. The bullet effect depends on the target resistance it gets deformed in light game to a lesser extent than in heavy game.
What Mauser Ammo and Reloading Components do I need?

Tacticoolammoshop carries JS and JRS 8x57mm (8mm Mauser) ammunition and brass. The standard 8x57mm JS Mauser is by far the most common version of this cartridge, used in military and sporting bolt action rifles. The less-common JRS Mauser is a rimmed cartridge developed for double barrel rifles. If you have a bolt action 8mm Mauser, you will want 8x57mm JS Mauser ammunition and components. 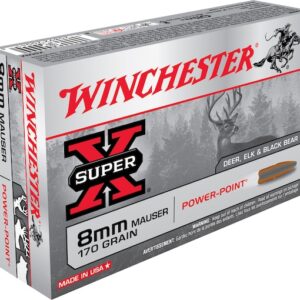 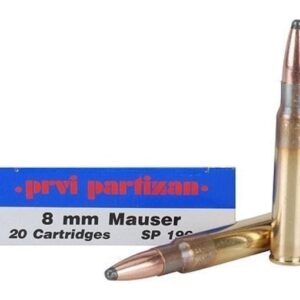 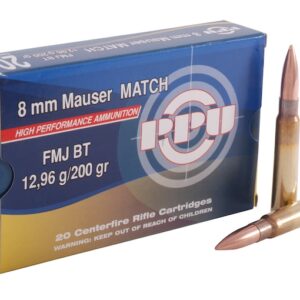 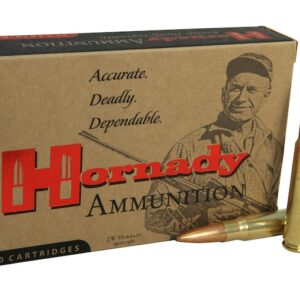 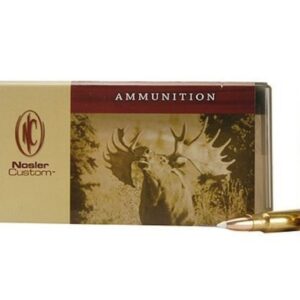 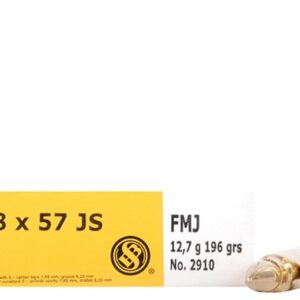 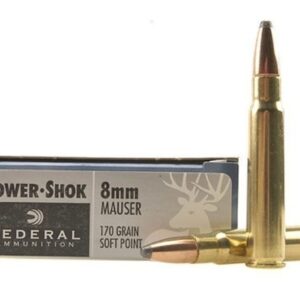 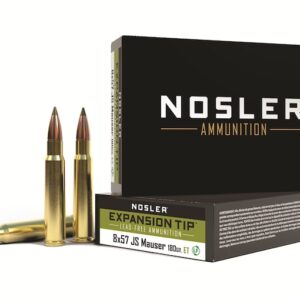