Today Sellier and Bellot produce ammunition using high quality components which is the choice of hunters, competitive shooters, law enforcement agencies and militaries around the world. Full metal jacket bullets are ideal for furbearer hunting or competitive shooting because their smooth design decreases the chance of deformation upon impact and improve feed reliability. This ammunition is new production, non-corrosive, in boxer primed, reloadable brass cases.

WARNING: This product can expose you to Lead, which is known to the State of California to cause cancer and birth defects or other reproductive harm. For more information go to – www.P65Warnings.ca.gov. 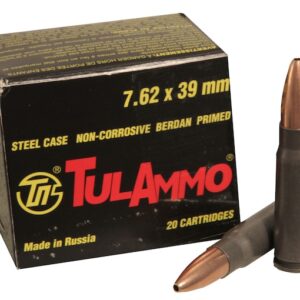 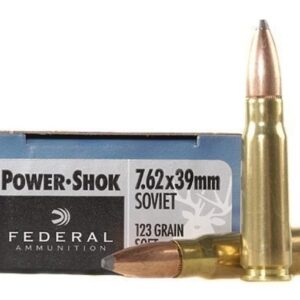 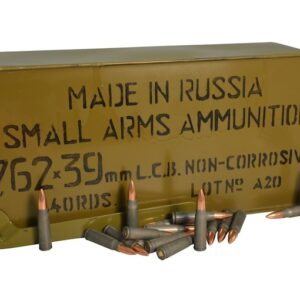 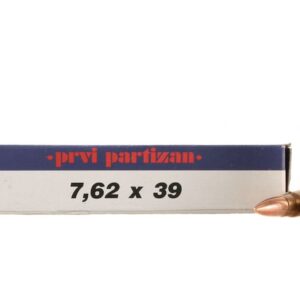 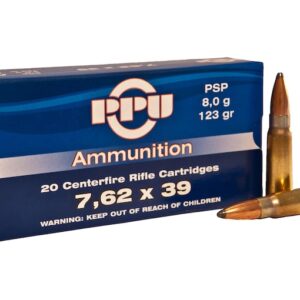 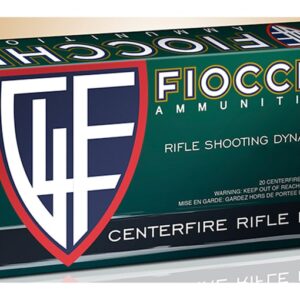 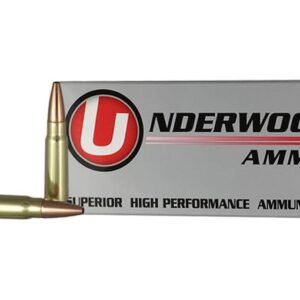