Ever since its introduction in 2006, LEVERevolution ammunition has brought grandpa’s lever action rifle out of retirement and turned it into a firearm everyone is shooting. Featuring a soft polymer flex tip, it’s tough enough to stand up to a jacketed bullet, but soft enough so it won’t dent the primer of the round in front of it or cause accidental firing in a lever gun. This new technology makes LEVERevolution cartridges safe in tubular magazines.

LEVERevolution ammunition features up to 40% more energy than traditional flat point loads and travels up to 250 fps faster. Feed your lever gun with a box today! This ammunition is new production, non-corrosive, in boxer primed, reloadable brass cases. 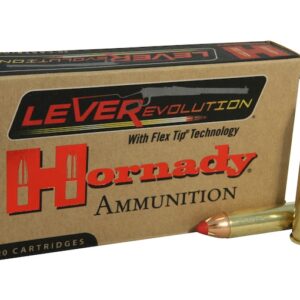 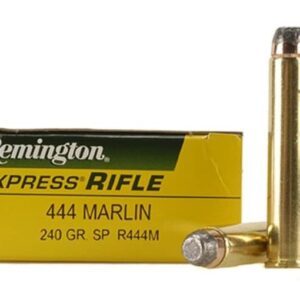 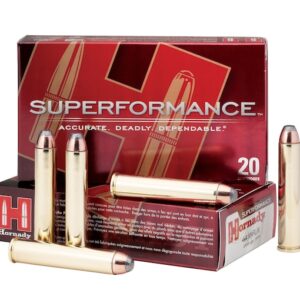