While taking advantage of state of the art testing equipment, this high performance ammunition by underwood is field tested using popular, real firearms that customers are most likely to own out in the real world with all the elements you would experience. If for some reason Underwood Ammunition fails to meet performance expectations, Underwood stands by their product 100% and will make sure the customer is satisfied with every purchase. This ammunition is new production, non-corrosive, in boxer primed, reloadable brass cases.

Lehigh Controlled Fracturing bullets are designed to deliver maximum terminal performance.Controlled Fracturing bullets are produced from either solid copper or solid brass and are pre-stressed at specific points so that after a predetermined penetration depth, the razor-edge petals deploy, releasing an energy spike and then separate and radiate outward from the primary path of the bullet. The bullet shank, now back to bore diameter, continues penetrating straight and deep along the initial impact path. Unlike traditional expanding bullets which mushroom and dramatically limit the bullet’s penetration and provide only one wound path, Lehigh’s Controlled Fracturing ammunition creates an initial energy transfer, multiple wound paths, and a deep penetrating base – a far more effective bullet. In personal defense applications, Controlled Fracturing technology is the most effective way to neutralize a threat. In an extreme high stress situation, where shot placement is likely not going to be perfect, this technology provides multiple wound channels coupled with a large energy transfer and a deep penetrating base, meeting all of the requirements for stopping a threat instantly.

Suppressor Safe— The projectile is machined from solid bar stock. Expansion only occurs upon impact through hydraulic energy. (They only expand when they hit “wet.”) This is not a frangible bullet produced from powdered metal.

Note: Underwood 38 Super +P ammunition is loaded in brass with a 38 SuperComp headstamp. This has been found by Underwood to aid in cycling. 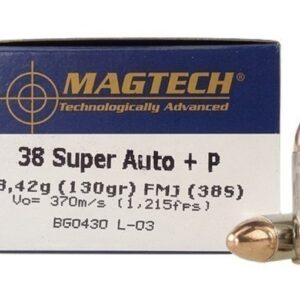 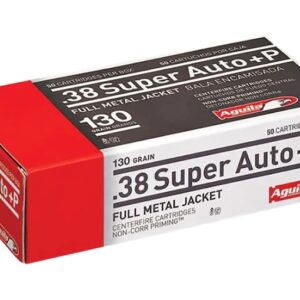 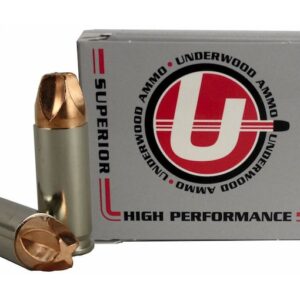 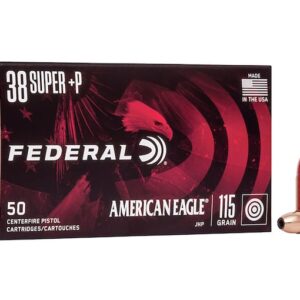 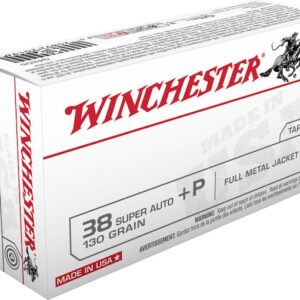 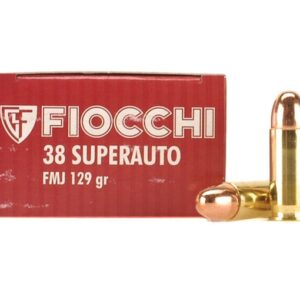 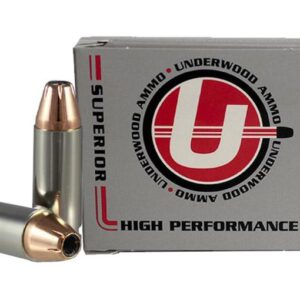 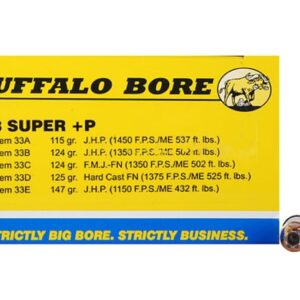