This 32 H&R +P load is designed for those who need a very deep penetrating hard cast heavy load. This load should penetrate about three feet into flesh and bone. The bullet is 21-22 BHN and is properly lubed and will not substantially lead foul barrels.

We are using a flash retarded powder so that the shooter will not be blinded by his/her own gunfire in low light situations.

See our below velocities fired from real world, over-the-counter revolvers. We do not use long laboratory barrels to establish our published velocities as this will produce unrealistically fast velocities and will not tell the customer what his/her gun is producing in the real world where it matters.

You’ll note the absence of the Taurus Titanium 2 inch revolver we referenced in the press release of our 100gr. JHP 32 H&R +P load. (ITEM 36A) We elected to remove the Taurus data from this press release as not only did we have to polish the tool marks out of the Taurus chambers to get smooth extraction as we mentioned in the item 36A press release, but our particular Taurus would “key hole” cast bullets. We did not experience this with any other test guns, including many that are not referenced here. Only the Taurus would not shoot hard cast bullets well and only the Taurus gave sticky extraction of fired cases, unless we polished the chambers. We experienced no issues of ANY sort with ANY of our other test guns. This load is safe for use in all 32 H&R Mag. and 327 Federal firearms, except for, as of this writing, (05-17-11) the long out-of-production H&R revolvers. Do not use ANY+P ammunition in the original H&R revolvers. 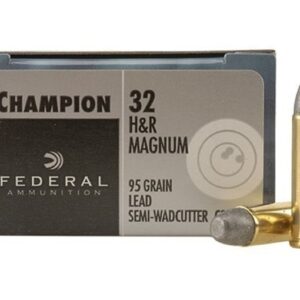 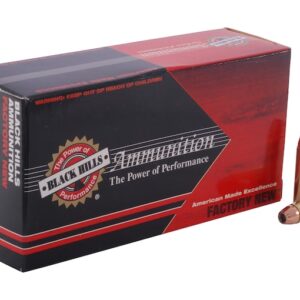 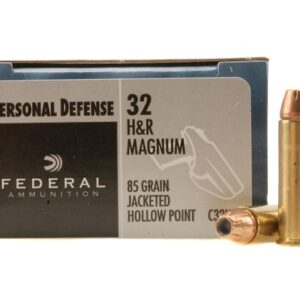 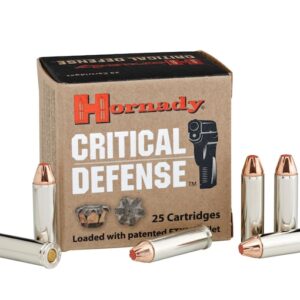 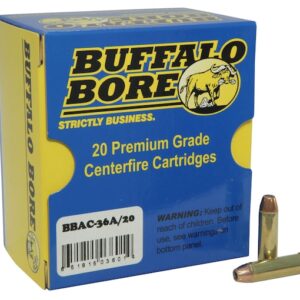